On 7 June, the European Commission tabled its proposal for Horizon Europe, the EU's next research and innovation programme. For the upcoming discussions in the European Parliament and at a later stage, the Council, the EuroTech Universities Alliance has put together a set of Key Messages including comments on the individual programme pillars and the chapter on the European Research Area.

Most importantly, the proposed budget increase for R&I to €100 billion in the Multiannual Financial Framework for 2021-2027 is highly welcomed, but not ambitious enough to deliver the programme’s objectives of providing major impetus to Europe’s future prosperity and well-being. A major additional increase for the budget for Horizon Europe to at least €120 billion or even €160 billion is needed to deliver the European Research Area and to successfully translate Europe’s excellent science into innovation of societal impact. Also, to guarantee the excellence of the programme, countries currently associated to Horizon2020 should remain associated to Horizon Europe. 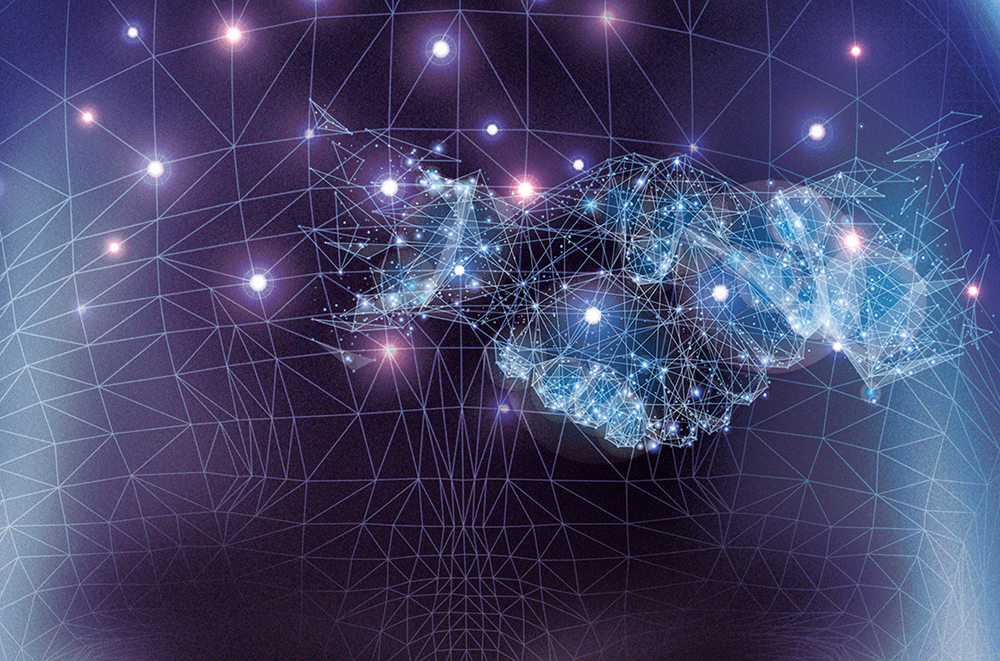 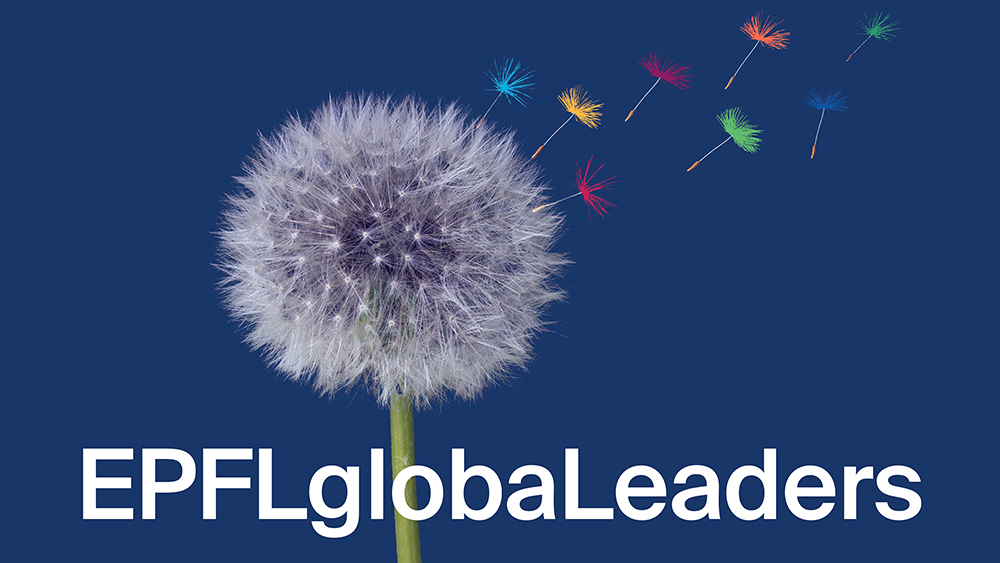