All four EuroTech Universities are ranked among the top 25 of Europe's most innovative universities in the latest Reuters ranking.

The ranking Europe’s Most Innovative Universities 2018 analyzed ten indicators in the period from 2011 to 2016, including: 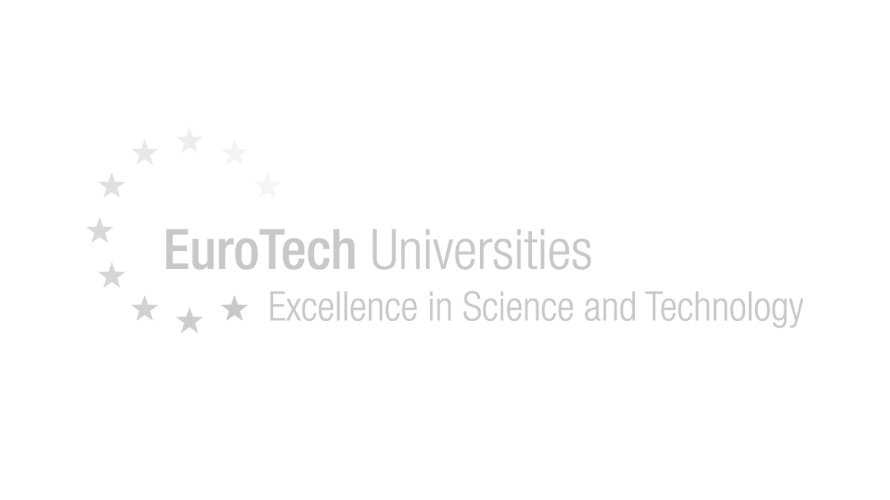 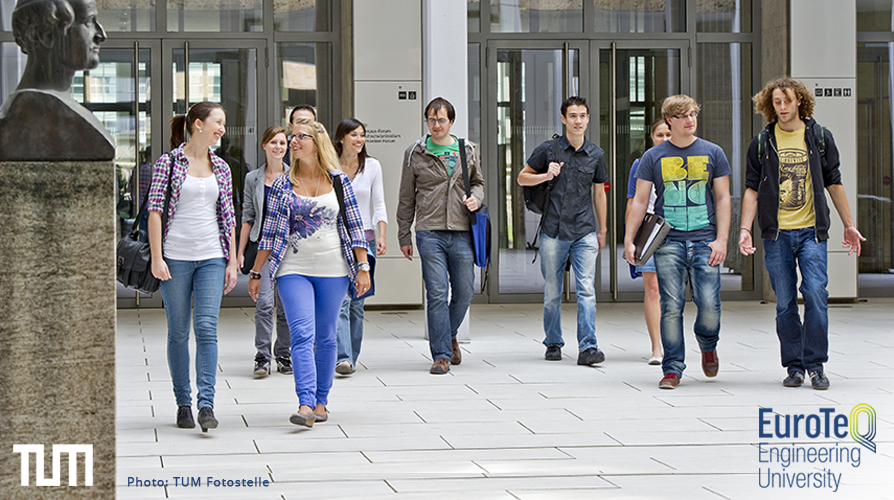 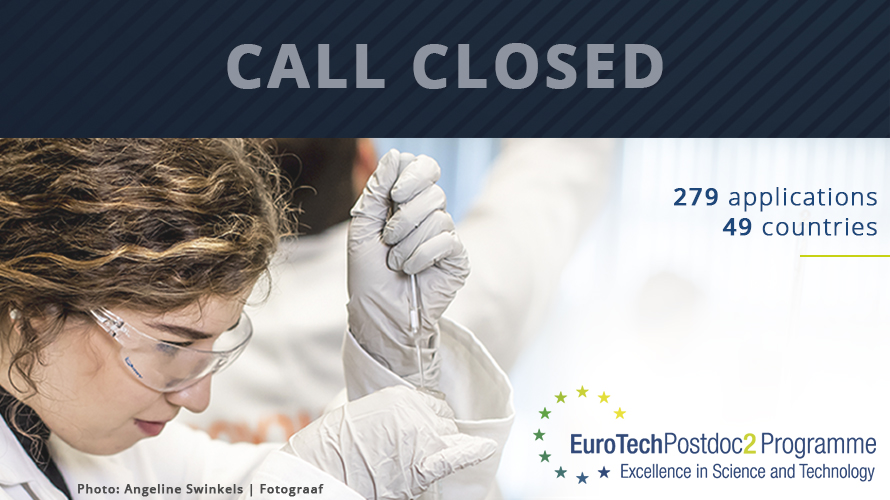