2018 marks an important year for the German member university of the EuroTech Universities Alliance: Technical University of Munich (TUM) is celebrating its 150th anniversary!

When addressing the 1200 invited guests during the anniversary celebration, German Federal President Frank-Walter Steinmeier described technical universities as a flagship of Germany's university lanscape -- and referred to TUM as the flagship among technical universities. He also complimented TUM for its visionary international outreach based on Liaison Offices around the world and strategic alliances with selected partner universities, such as the EuroTech Universities Alliance.  TUM President Wolfgang A. Herrmann underlined that in connecting "the home" with the world, it is possible to find the true meaning of internationality associated with the mission of the sciences to achieve understanding among people beyond all political and religious boundaries.

On 12 April 1868, King Ludwig II of Bavaria founded the university today known as Technical University of Munich. Its original purpose was “to bring the igniting spark of science” to the commercial and industrial world. Today, 150 years later, the university ranks among the very best in Europe.

17 Nobel laureates among TUM professors and alumni are testimony to its groundbreaking performance in natural sciences and medicine. Ingenious inventors and thousands of graduates have made "German Engineering" famous around the world. TUM has been a driving force behind innovation, from the times of industrialization all the way to today's age of digitalization. The programme-controlled electronic computing system PERM (1956), the first German research reactor (“Atomic Egg”) completed in 1958, and the first transplant of two arms for an accident victim (2008) are some key highlights of TUM's story of high-performance. 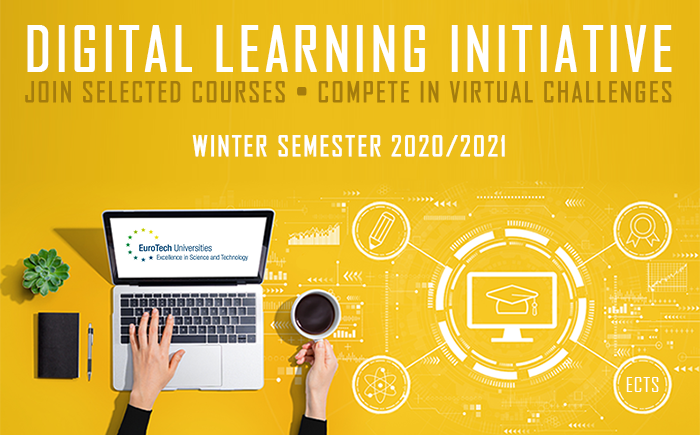 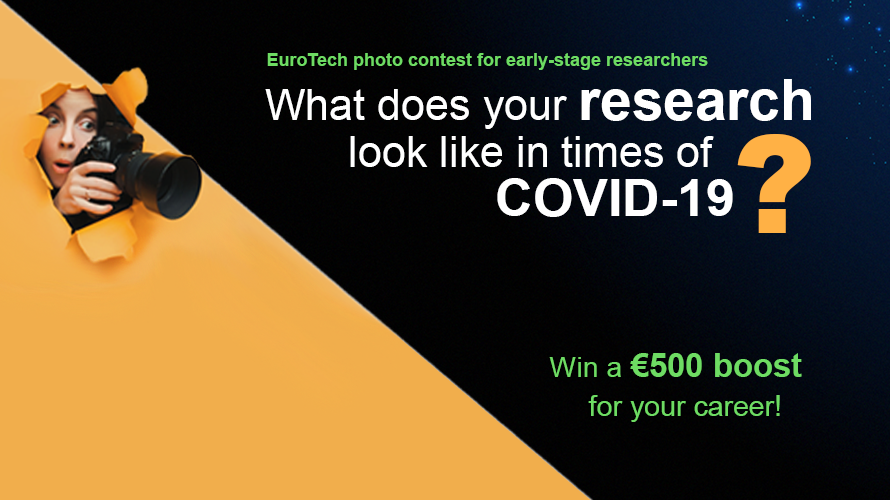