31 May 2021 | Mariya Gabriel, European Commissioner for Innovation, Science and Education, visited Eindhoven today, together with Dutch Minister Ingrid van Engelshoven and State Secretary Mona Keijzer. During a lunch discussion organized by TU/e, they discussed European science policy and the role of innovation ecosystems.

The lunch meeting took place at Strijp-T, where the visiting ministers spoke with TU/e Executive Board president Robert-Jan Smits, Rianne Letschert (rector of Maastricht University), Mayor John Jorritsma and assistant professor and Irène Curie Fellow Lisanne Havinga, among others. Two topics were central: European science policy and the role of innovation ecosystems, and improving the appraisal system for academics and scientists, which is currently primarily based on numbers of publications. The European Commissioner highly praised the achievements of TU/e and the Irène Curie Fellowship programme. 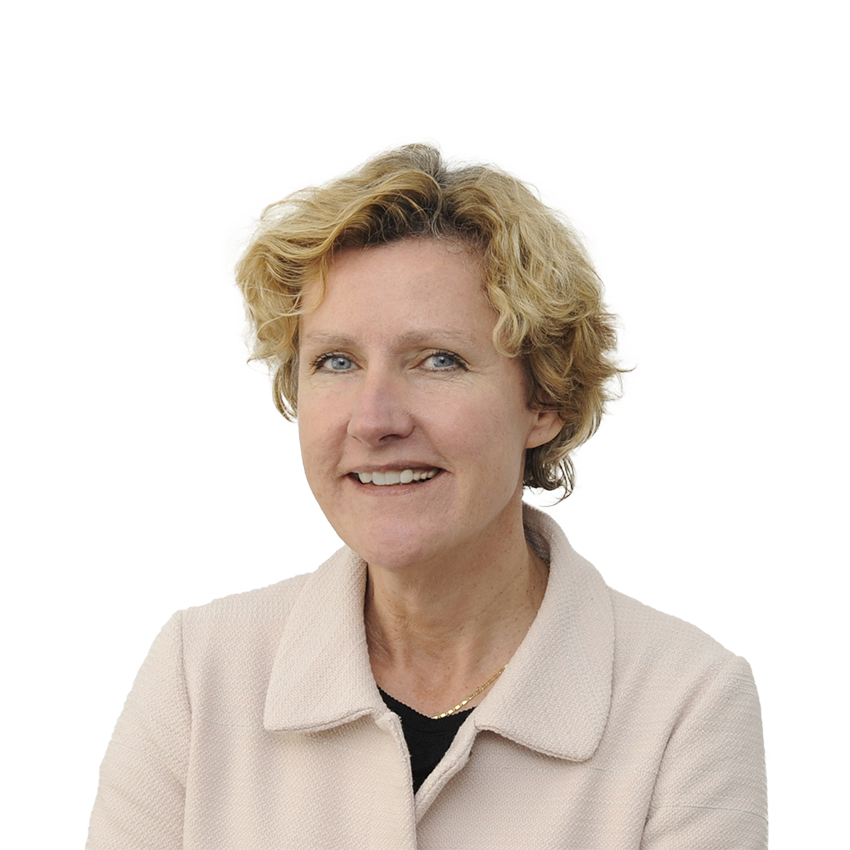 The EuroTech Universities Alliance is a strategic partnership of leading European universities of science and technology joining forces to build a strong, sustainable, sovereign, and resilient Europe.

This website uses cookies to improve your experience while you navigate through the website. Out of these, the cookies that are categorized as necessary are stored on your browser as they are essential for the working of basic functionalities of the website. We also use third-party cookies that help us analyze and understand how you use this website. These cookies will be stored in your browser only with your consent. You also have the option to opt-out of these cookies. But opting out of some of these cookies may affect your browsing experience.
Necessary Always Enabled
Necessary cookies are absolutely essential for the website to function properly. These cookies ensure basic functionalities and security features of the website, anonymously.
SAVE & ACCEPT