The thirteen issue of Technologist examines if robots will take European jobs and zooms in on the mix of engineering and medical know-how.  Also included: a feature on energy efficiency, a piece on European Innovation Council and a spotlight on Toulouse’s aerospace eco-system. Selected articles are published on-line. 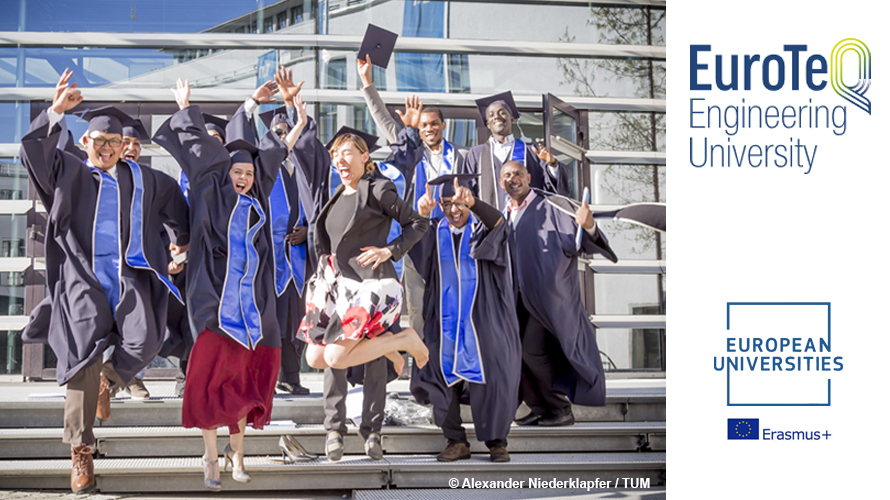 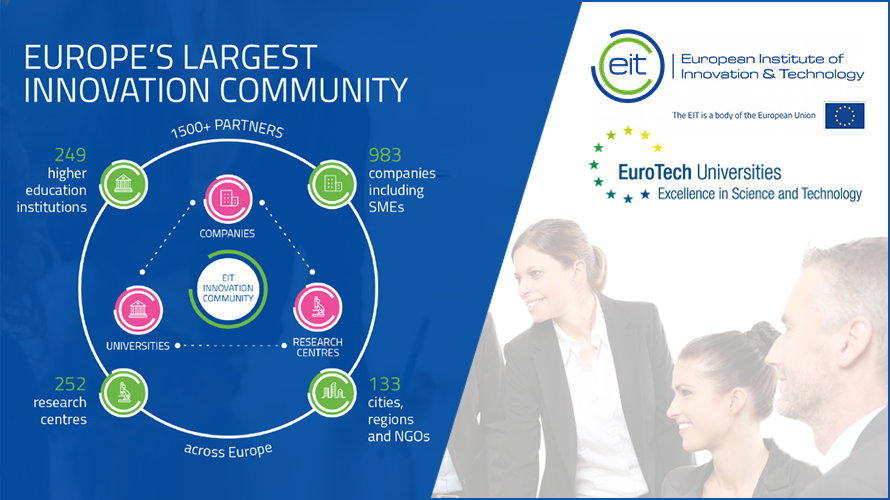