Under the slogan ‘Innovation explained’, Technologist magazine presents the latest research and innovation, explaining it and putting it into perspective. It is the magazine that puts current trends within technology and natural sciences under the microscope.

In this issue, the magazine focuses on the maker movement, where young 'do-it-yourselfers' take advantage of cheap computers and components to develop revolutionary systems and products, which in terms of ingenuity and efficiency are often capable of competing with the large producers.

Hypervision—or seeing the invisible—is another theme in this issue, covering the latest developments within hyperspectral cameras and super-resolution microscopes. Unveiling unseen colours and shining light on the tiniest structures of living organisms, these new technologies can be used in countless applications, from agriculture to cancer diagnostics. 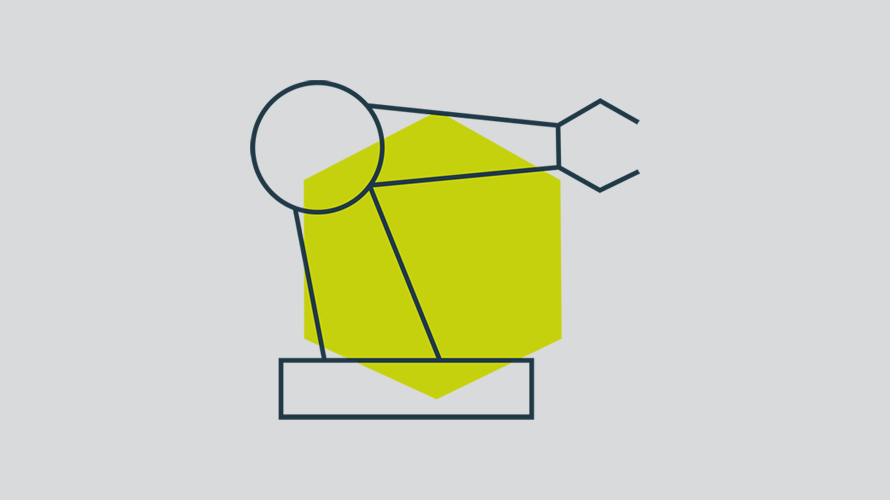