The Technical University of Munich (TUM) officially opened the TUM Institute for Ethics in Artificial Intelligence this week. The new institute's first research projects at the interface of ethics and artificial intelligence (AI) cover a broad spectrum ranging from AI in autonomous vehicles to regulatory issues. TUM has been studying the complex interactions of science, technology and society since 2012 through the work of the Munich Center for Technology in Society (MCTS), which was established under the 2012 Excellence Initiative. As part of the MCTS, the TUM Institute for Ethics in Artificial Intelligence (IEAI) will focus on ethical implications of artificial intelligence. The US company Facebook is supporting this TUM initiative by a 6.5 million euro donation not subject to any conditions or expectations.

In line with their joint commitment to foster the advancement of new and emerging technologies, the EuroTech Universities are developing numerous centres and initiatives in the field of AI. TUM's announcement comes barely one month after its EuroTech partner TU/e celebrated the launch of its new AI centre. 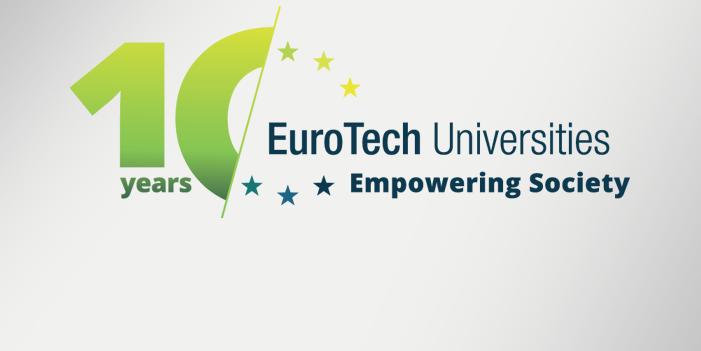 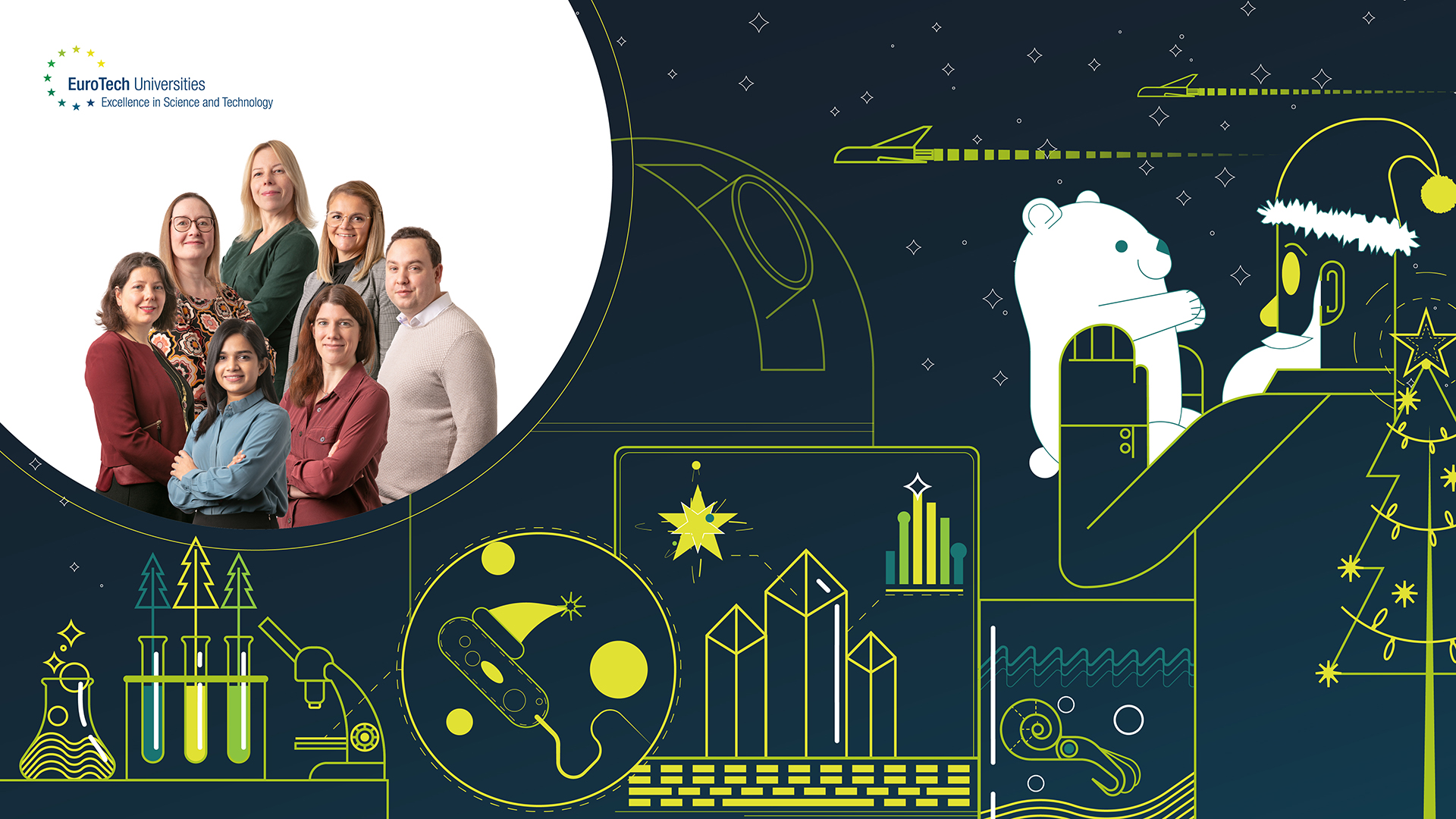 We wish you happy holidays and a healthy, prosperous, and joyous New Year!