Universities need to cooperate across disciplines and join forces with other institutions, industry and the public sector to deliver real-world solutions to real-world problems. That was the take-home message from a debate by European opinion leaders on how universities should face "the grand challenges of our time".

The panellists (L – R): Dominique Foray, Professor of Economics and Management of Innovation at EPFL (moderator); Anders Bjarklev, President of DTU; Sabine Maasen, Director of the Munich Centre for Technology in Society and Professor of Sociology of Science at TUM; Staf Depla, Vice-Mayor of the city of Eindhoven; and Peter Dröll, Director of Innovation Union and European Research Area, European Commission. (Photo: © Eric Berghen.)

Around 170 university leaders, public servants, EU officials and industry stakeholders came together at the EuroTech Universities Alliance's high-level event in Brussels on 20 October, kindly hosted by the Representation of the Free State of Bavaria to the European Union.

"There is urgent need for creative solutions," said the Bavarian Representation’s Deputy Director Gunnar Wiegand as he introduced the topic of the event – mobilizing universities to address the grand societal challenges.

These "grand challenges", according to the Lund Declaration of 2009, are to develop "sustainable solutions in areas such as global warming, tightening supplies of energy, water and food, ageing societies, public health, pandemics and security... turning Europe into an eco-efficient economy".

None of the challenges will be solved by a single super-technological solution, according to Dominique Foray, Professor of Economics and Management of Innovation at EPFL, who moderated the evening's panel debate. "All these grand challenges need involvement of society, which has to transform itself," he said, adding that the framework for diffusion of innovation into society is supply and demand:

On the supply side are the universities – supplying ideas and basic knowledge through research, transferring the results to industry and society, and training the people who will innovate in the private sector. On the demand side are the accelerating need for new solutions and market signals that, for instance, encourage companies to adopt clean technologies.

Among the event's four panellists, the "supply side" was represented by Anders Bjarklev, President of DTU, and Peter Dröll, Director of Innovation Union and European Research Area, European Commission (EC). The "demand side" was represented by Staf Depla, Vice-Mayor of the city of Eindhoven, and Sabine Maasen, Director of the Munich Centre for Technology in Society and Professor of Sociology of Science at TUM. Bjarklev acknowledged the EC for giving "grand societal challenges" a central place on the agenda within the €80 billion research programme Horizon 2020. "This is an important step forward compared to previous programmes," he said, adding that both medium and long-term investment is essential to ensure creative and groundbreaking outcomes.

Bjarklev stressed that the grand societal challenges cannot be solved without the universities, neither can a university work in isolation. "Dialogue and cooperation with other universities, industry and the public sector is key," he said. “And by joining forces, our EuroTech alliance seeks to increase the impact of shared synergies across the full palette of our activities.”

In the same vein, Eindhoven’s Vice-Mayor Staf Depla urged universities to "get out of the labs and into the streets, where real life happens"; in the near future, 60-80 per cent of people are going to live in cities. "Cities are ecosystems where challenges and solutions come together," he said, highlighting Eindhoven as a success model where the close collaboration of the Mayor, companies and universities (including TU/e) has created a European hotbed for innovation.

Both Depla and Bjarklev emphasized the crucial role of students in bridging the gap between universities and cities, between convention and creativity. "Our students are really fantastic," Bjarklev said, pointing out that 10 out of 19 start-ups at DTU last year were created by students.

However, while many technical universities in Western Europe may boast of a similar trend, universities in other parts of Europe increasingly suffer from "brain drain" and lose their best students to Western Europe and the USA, as brought up by an audience member during the Q&A session with the panellists. The EC's representative Peter Dröll acknowledged the issue as a very important one, noting there is a strong commitment within Horizon 2020 to help boost research institutions in Central and Eastern Europe. "But that will never be enough; we can do something but it's a common challenge that requires the will, commitment, courage and perseverance to do national reforms," he said. Sabine Maasen, Director of the Munich Centre for Technology in Society and Professor of Sociology of Science at TUM. (Photo: © Eric Berghen.)

Several participants at the event voiced the need for universities to adapt their business structure in ways that allow them to go beyond disciplines and departments and to join forces across universities, forming alliances. "The good news is that many universities have started doing this," TUM’s panellist Sabine Maasen said, adding that it will be an ongoing, open-ended mission in which she hopes to see the emergence of a "socio-technical literacy" among students of both technical and social sciences.

Following the panel discussion and Q&A, participants were treated to a networking reception after Martin Reichel, Managing Director of the Bavarian Research Alliance, closed the evening's formal programme with a quote from Henry Ford: "Coming together is the beginning, keeping together is progress, and working together is success". 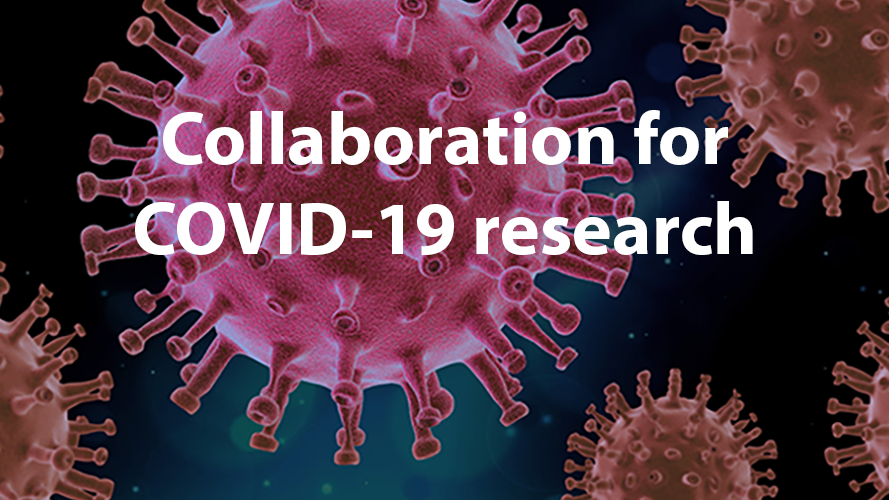